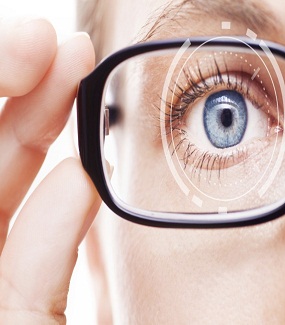 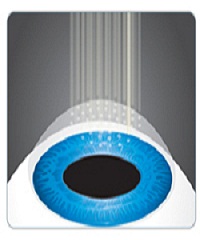 Epi-LASIK is a refractive surgery technique designed to reduce a person's dependency on eyeglasses and contact lenses. Invented by Dr. Ioannis Pallikaris (Crete, Greece), the technique is basically an automatic LASEK without alcohol

Although relatively uncommon, the following are some of the more frequently reported complications of Epi-LASIK